Hundreds of Residents Stand Up Against Gun Violence 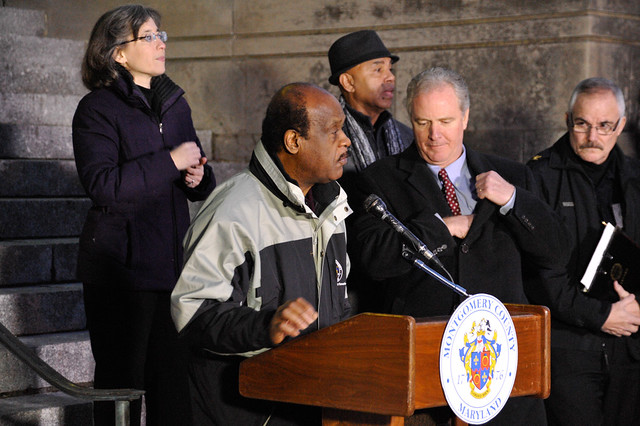 To read more about the rally go to: