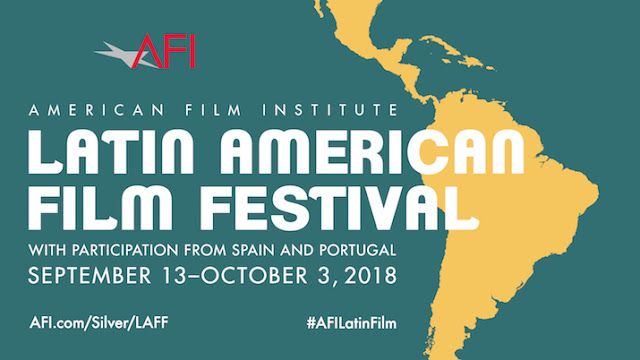 The complete schedule of approximately 45 films is expected to be announced in late August. More information on the festival and the schedule can be found here.
at 8:58 AM