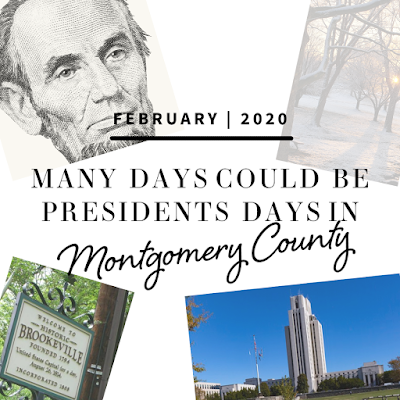 Although some hold that the designation of Presidents Day is a celebration of George Washington’s birthday, many consider the day time to honor all U.S. presidents. Regardless, the holiday gives time to pause and reflect on our history and the impacts of our distinguished leaders.

Many presidents have visited Montgomery County throughout history. Here are some snippets of Montgomery County presidential visits:
Thanks to Ben Miller, Blair High School graduate and current sophomore at the University of Chicago, and Councilmember Gabe Albornoz for contributions to this story.
at 11:29 AM