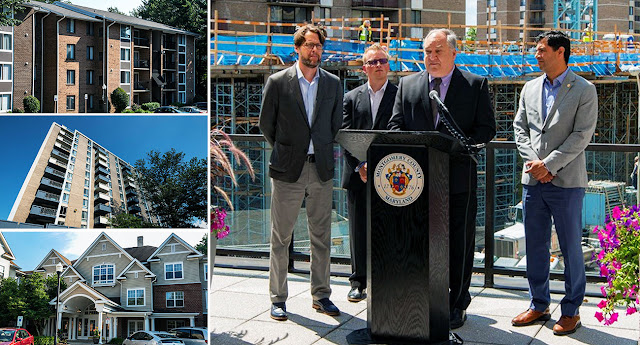 Montgomery County’s Housing Initiative Fund (HIF) invested $103.7 million– the highest level of financing in its 30-year history – to generate 3,254 apartment units, including 1,982 units that are affordable to those with income up to 60 percent of the County average.

This year’s HIF funding was invested in 22 apartment buildings (12 existing and 10 new). The County’s Department of Housing and Community Affairs attributes this year’s record level of financing to the following: