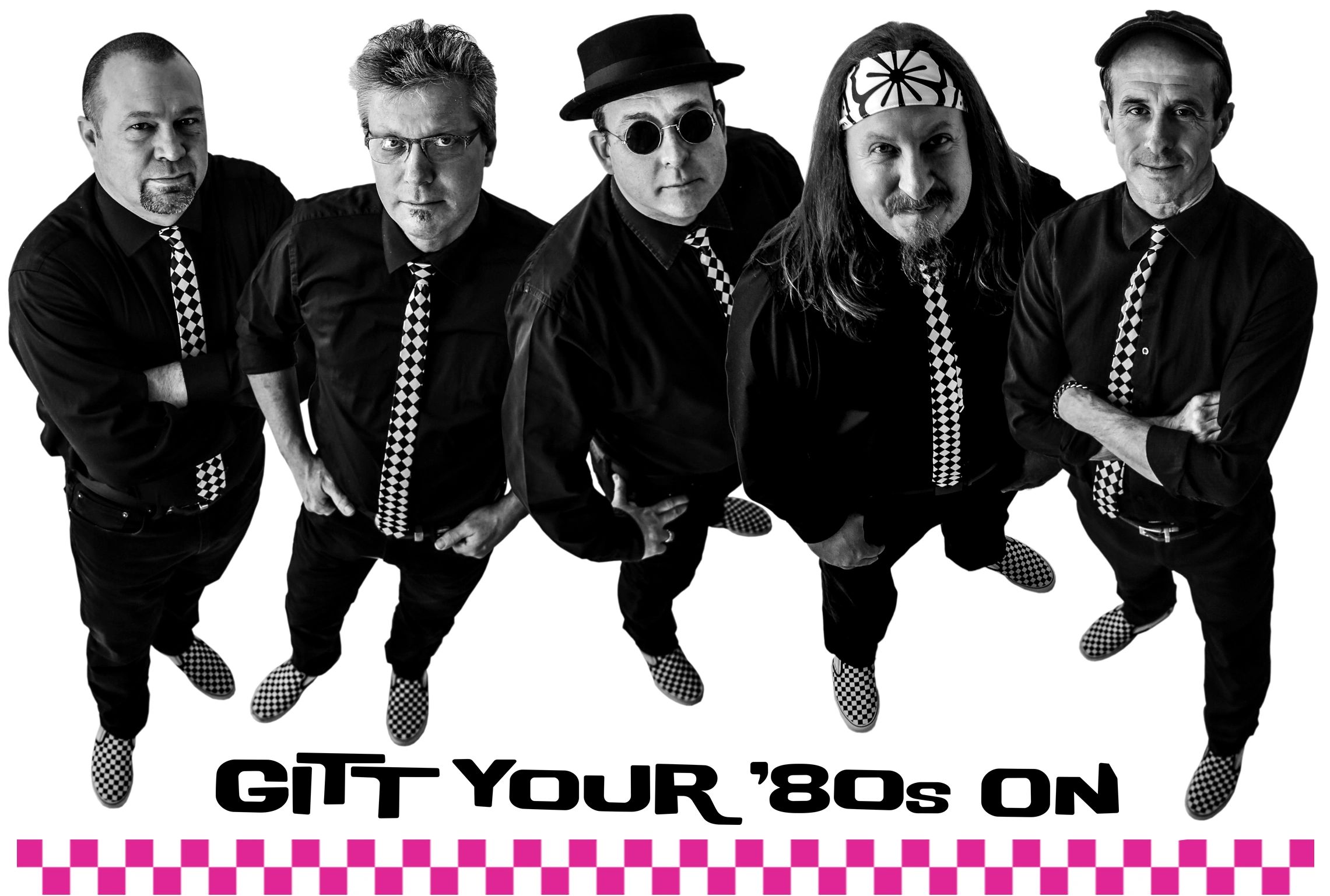 Thursday nights are alive with music this summer in Downtown Silver Spring as the free “Silver Spring Thursday Night Concerts” series continues on Veterans Plaza. Concert series are scheduled for 7-9 p.m. each Thursday evening through Aug. 11. The next performance, on July 21, will feature the ‘80s alternative sound of Guys in Thin Ties.

The lineup for the Thursday night concert series:
Performances are canceled due to weather only if it is raining at 7 p.m. For more information about the series, visit silverspringdowntown.com.
at 9:50 AM