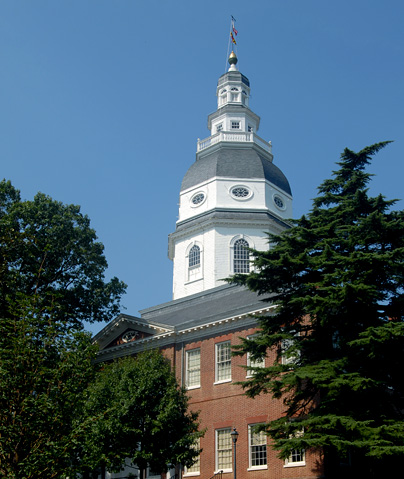 “I want to extend my thanks and gratitude to the Montgomery County Senate and House delegation members for their extraordinary work during this year’s General Assembly session,” said County Executive Elrich. “Under the leadership of delegation chairs Senator Kramer and Delegate Korman, the efforts of the 32-member delegation resulted in $287 million of new State capital investments that will be directed to projects located within the County. This is in addition to the $1.2 billion in State aid to support Montgomery County Public Schools, our libraries and our public safety efforts. John F. Kennedy was quoted as saying, ‘The time to repair the roof is when the sun is shining.’ This is exactly what the Maryland General Assembly did this year with its historic State budget surpluses that were fueled by Federal spending to support the U.S. economy through the pandemic.”