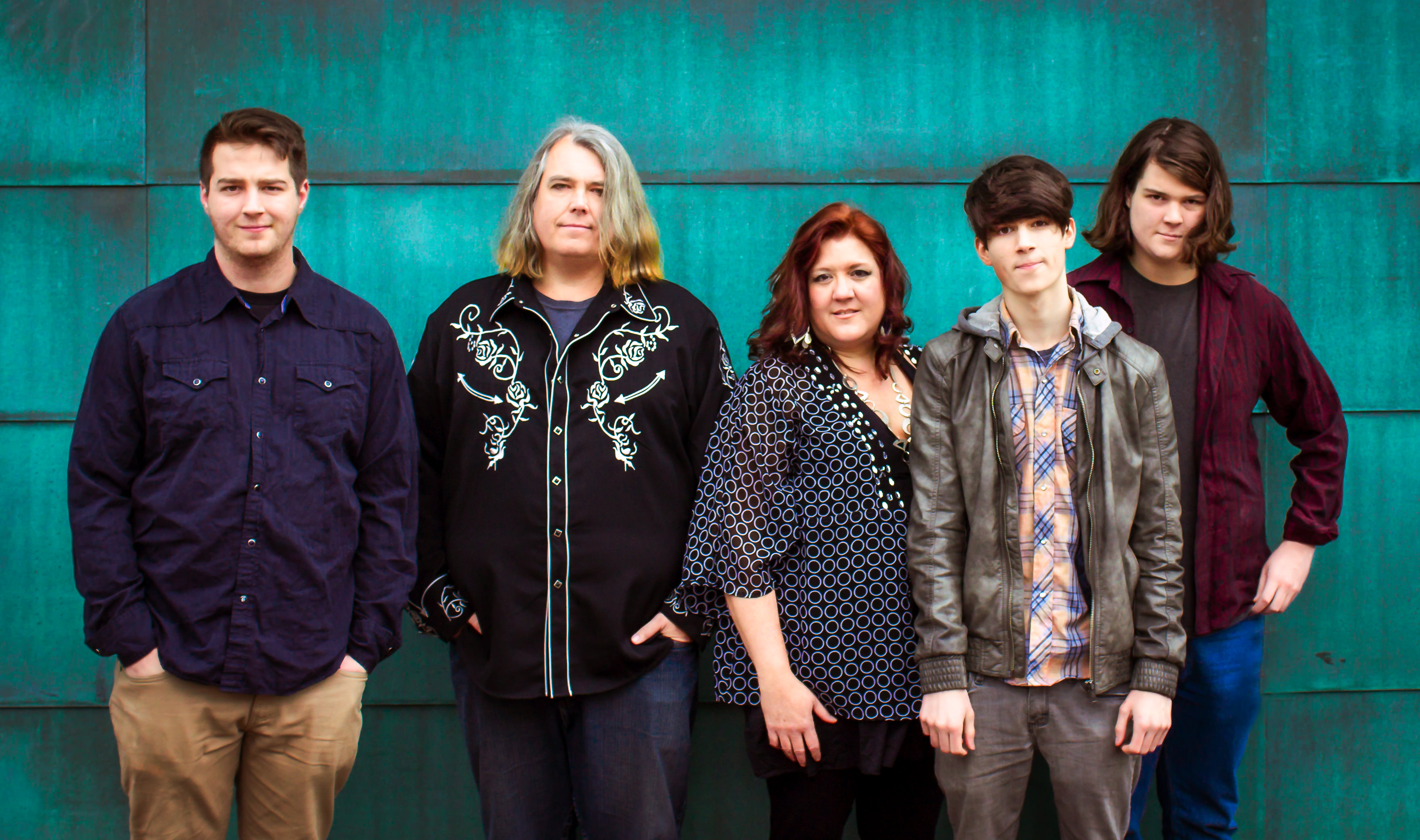 The free, family-friendly “Evenings in Olde Towne” concert series will have performances on Thursday nights in June, July and September at the City Hall Concert Pavilion in Olde Towne Gaithersburg. All concerts will take place from 6:30-8 p.m. The next show will feature "The Sidleys" on Thursday, June 23.
The concerts offer the opportunity to wind down Thursdays with great music in a casual, outdoor setting. Attendees can bring food and drinks to the concerts. They should also bring a blanket or low-back chair for lawn seating.

The concert pavilion is located at 31 South Summit Ave. in Gaithersburg.
The husband-and-wife songwriting team of Steve and Annie Sidley combine to lead an indie rock and soul band. The Sidleys are influenced by artists as diverse as Stevie Wonder and The Beatles, and are powered by Annie's soulful voice. A family-based collective, they are frequently joined on both stage and record by their sons, Sean, Colin and Ian. The Sidleys have released three critically acclaimed albums including "Bittersweet" in 2013 and "The Love You Make" in 2017. Their latest and most successful album, "Breathless," was released in June 2020.

The Sidleys have performed at some of the most prestigious venues in the Mid-Atlantic region including The Fillmore, The Hamilton Live, The Tin Pan, The Barns at Wolf Trap, the Bethesda Blues and Jazz Club and Villain & Saint—as well as at festivals and outdoor concert series up and down the East Coast.
The concert lineup schedule:Concerts are weather-dependent. Check the City’s website or social media for updates.

The Evenings in Olde Towne Concert Series is funded in part by a grant from the Maryland State Arts Council (MSAC). To discover more about MSAC grants and how they impact Maryland's arts sector, visit https://www.msac.org/.