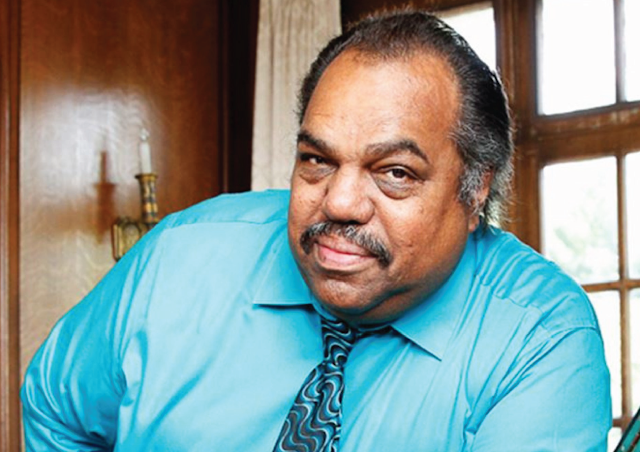 The Daryl Davis Band will headline an array of other blues artists at the June 18 festival.
Silver Spring Blues Week is continuing with another live event on Friday, June 17, and will conclude with a star-filled lineup for the 13th Annual Silver Spring Blues Festival on Saturday, June 18. The event is presented by Silver Spring Town Center, Inc.

The festival was not held in person for the past two years due to the COVID-19 health crisis.

The Daryl Davis Band will headline an array of other blues artists at the June 18 festival. The lineup will include Patty Reese, Matt Kelley, Sol Roots, the Archie Edward’s Blues Heritage Ensemble.

For the Blues Festival, attendees are encouraged to bring their own chairs. A variety of food and beverages will be available at local eateries.

The 13th Annual Silver Spring Blues Festival will take place from 10 a.m.-10 p.m. on June 18 on the main stage on Ellsworth Drive between Fenton Street and Georgia Avenue.

The festival headliner is Daryl Davis, an international recording artist, actor and band leader. He is considered one of the greatest blues, boogie woogie and rock’n roll pianists of all-time. He has played with The Legendary Blue Band (formerly the Muddy Waters Band) and Chuck Berry.

Scheduled to perform at 4 p.m. is Gayle Harrod, who is a bit of a late-comer on the Mid-Atlantic blues scene. She began her public singing career in 2011 at the age of 42 with the soul and blues band Triple Shot. Since then, she has performed with classic rock and blues band Blues Deluxe and the blues and R&B band Shakedown. She has assembled a top line of local musical talent to form The Gayle Harrod Band.

At 5:30 p.m., Matt Kelley will take the stage. Winner of 2010 Albert King Award for Best Guitarist at the annual International Blues Competition in Memphis, Tenn., The Washington Post has called Matt " . . . a stunning young guitarist-singer . . . " Legendary local guitarist Bill Kirchen said of Kelley: "Matt is a dedicated guitarist who has done his homework well. Obviously a student of the blues, he hasn't let the scholarship damp down the fire in his playing. Go see him, he's the real deal."

Mama Moon and the Rump Shakers will perform at 7 p.m. The bands blends blues fusion with Mama Moon's dynamic voice.

More information about Blues Week and the Blues Festival is available at  www.facebook.com/SSBluesFest, www.silverspringblues.com and www.silverspringtowncenter.com.
at 12:10 PM