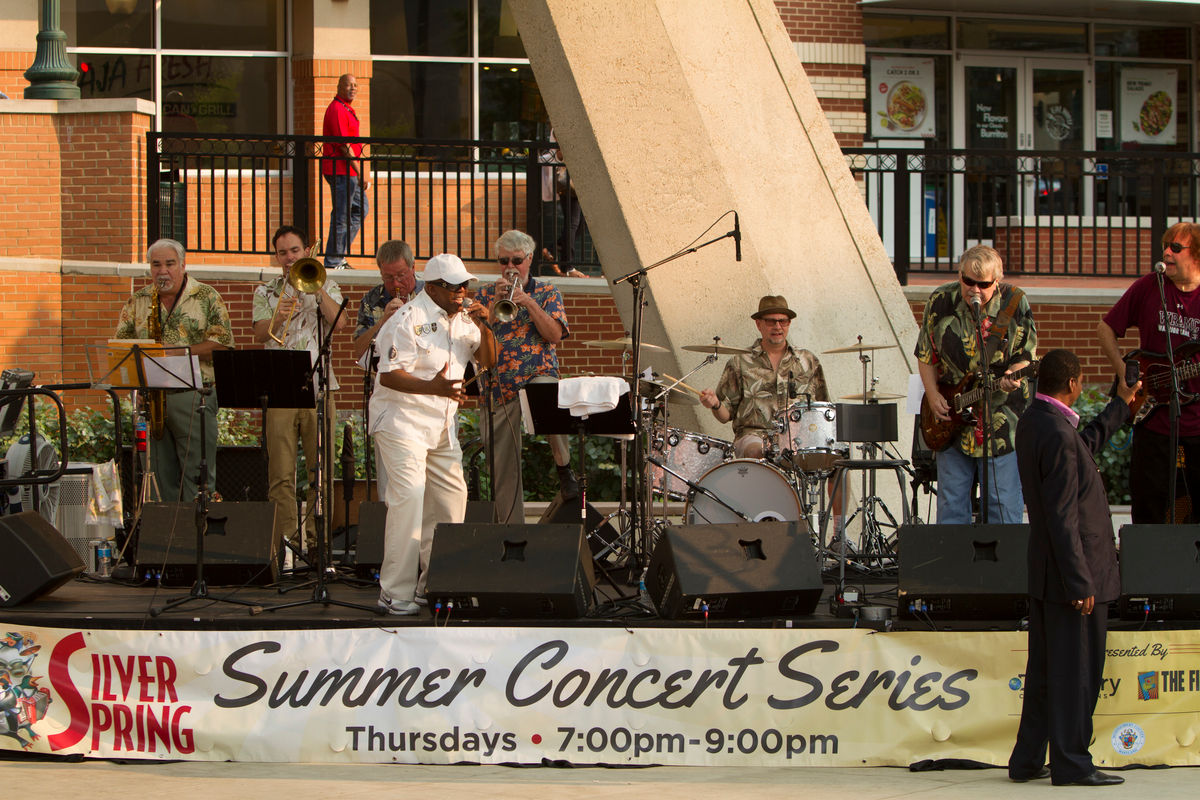 Thursday nights are alive with music this summer in Downtown Silver Spring as the free “Silver Spring Thursday Night Concerts” series continues on Veterans Plaza. Concert series are scheduled for 7-9 p.m. each Thursday evening through Aug. 11. The next performance, on July 7, will feature Baltimore-based rockabilly artist Josh Christina.

Josh Christina, a Baltimore native, is a throwback phenomenon is leading a rock n’ roll revival that has been praised by some of the genre’s founding members.

The lineup for the Thursday night concert series:
Performances are canceled due to weather only if it is raining at 7 p.m. For more information about the series, visit silverspringdowntown.com.