Frieda Fromm-Reichmann Cottage to be Celebrated by Peerless Rockville as City’s First National Historic Landmark in Event on Friday, Oct. 1 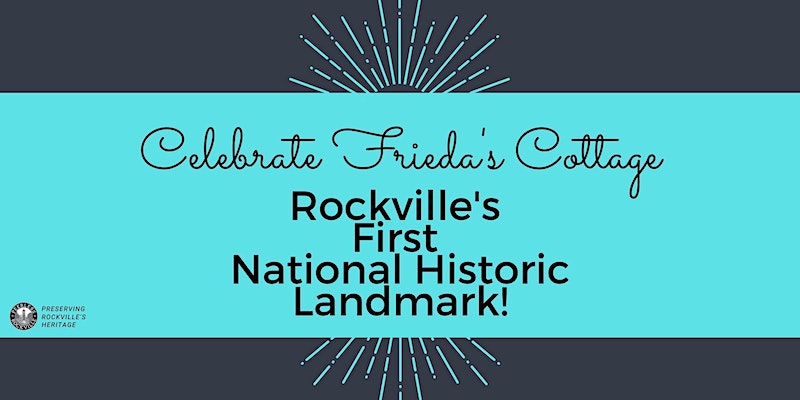 The Frieda Fromm-Reichmann Cottage, which was originally part of the Chestnut Lodge Sanitarium grounds in Rockville, will be celebrated by the Peerless Rockville Historic Preservation organization as the city’s first national historic landmark in an event on Friday. Oct. 1.
The event will take place outdoors, under a tent, from 4-6 p.m.at the cottage at 19 Thomas Street in Rockville. A $10 donation is requested from each attendee. Advance registration is required.

Dr. Fromm-Reichmann was a Jewish refugee fleeing Nazi Germany who made groundbreaking contributions to her scientific field. Dr. Fromm-Reichmann worked at the Chestnut Lodge Sanitarium and moved into the adjacent cottage in 1936. She lived there for the remainder of her life. 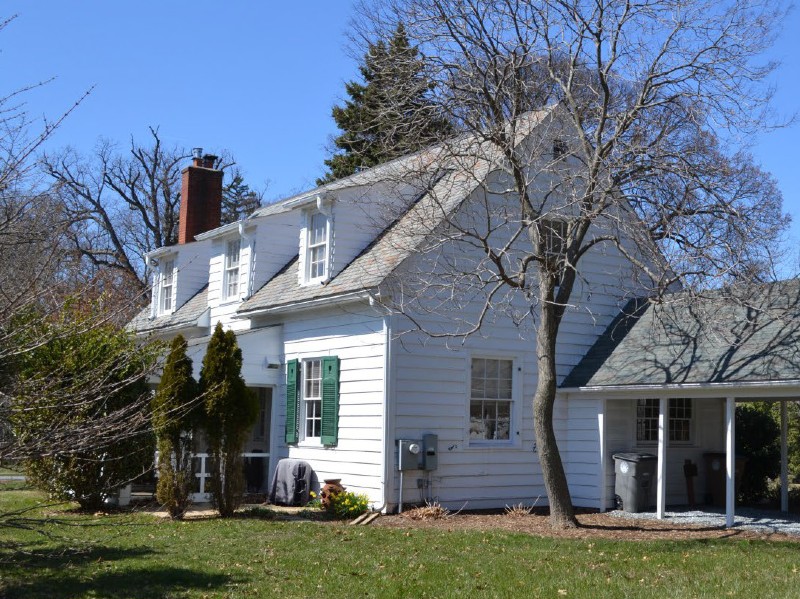 Dr. Fromm-Reichmann's biographer, Gail Hornstein, is scheduled to make a presentation at the event.

For more information about the event, to learn how to further help preserve the cottage and to purchase tickets, go to https://tinyurl.com/2rsmuem7.
at 8:49 AM